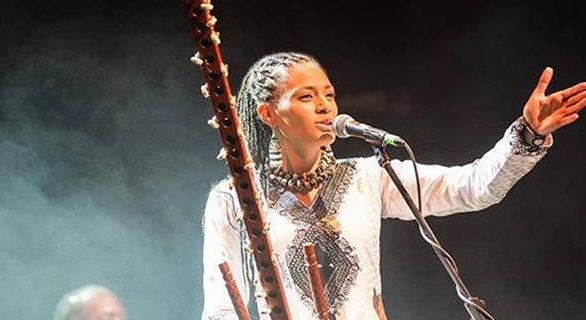 Sona Jobarteh is a vocalist, multi-instrumentalist and composer from the Gambia and the UK. She was born in 1983 into one of the five principal Kora-playing Griot families from West Africa – she is the first female professional koraplayer to come from a Griot family. She is the granddaughter of the Master Griot of his generation, Amadu Bansang Jobarteh, cousin of the well-known, celebrated Kora player Toumani Diabate as well as the sister of the renowned Diaspora Kora player Tunde Jegede.
Born in London, Maya Sona Jobarteh is a member of one of the five principal Kora-playing (Griot) families from West Africa, and the first female member of such a family to rise to prominence on this instrument. The playing of this 21-stringed harp-like instrument was exclusively passed down from father to son. The instrument is an important element of the Mandingo peoples in West Africa and their playing is reserved only to certain families called Griot.
She is the granddaughter of the Master Griot, Amadu Bansang Jobarteh (b.1915), who migrated from Mali to the Gambia. Her cousin is the well-known, celebrated Kora player Toumani Diabaté. Her mother is English (Galina Chester?). She has a son, Sidiki Jobarteh-Codjoe, born in 2010.
She has studied the Kora since the age of three, at first taught by her brother Tunde Jegede, who is 11 years older, and with whom she traveled several times a year to the Gambia as a child, and then by her father, Sanjally Jobarteh. She attended the Royal College of Music, where she studied cello, piano and harpsichord, and soon after went on to the Purcell School of Music to study composition. She also completed a degree at SOAS, University of London. She is fluent in Mandinka. 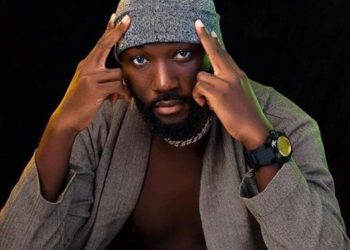 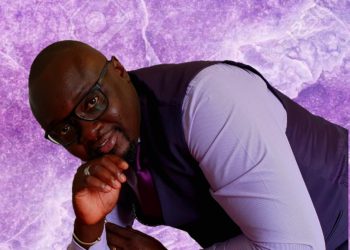 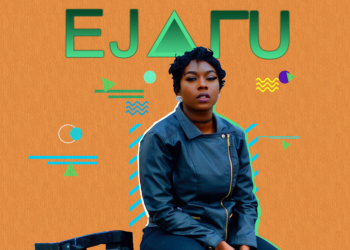